Paul Jouve traveled to zoos all over the world to observe lions, tigers and panthers.

His sculptures are perfectly anatomically correct, powerfully evoking the flexibility and nobility of big cats.

He is undoubtedly one of the greatest animal sculptors of the 20th century. 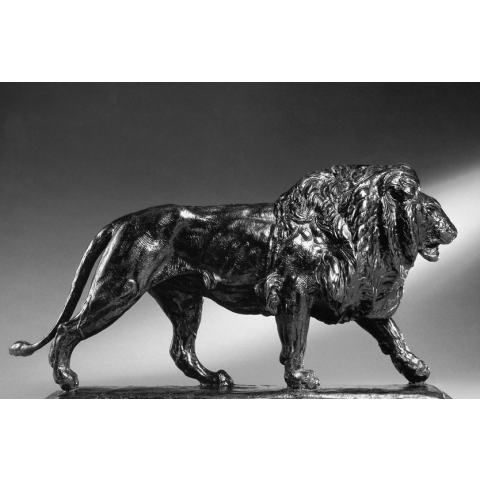 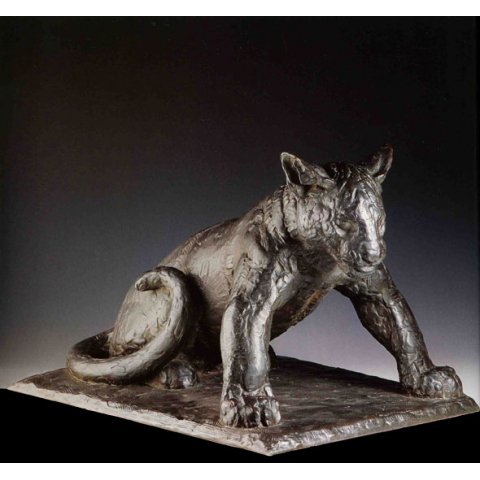 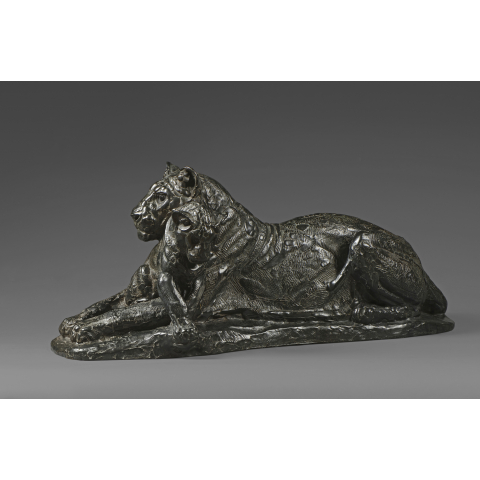 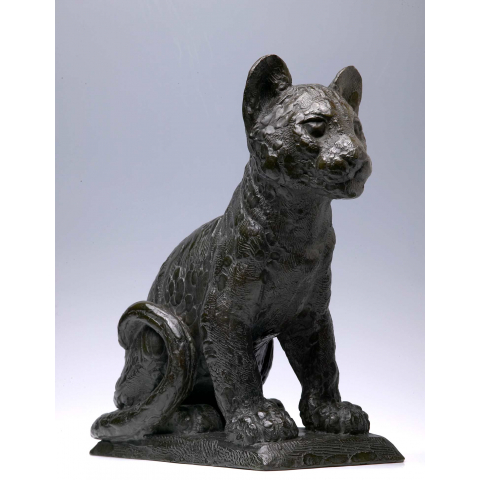 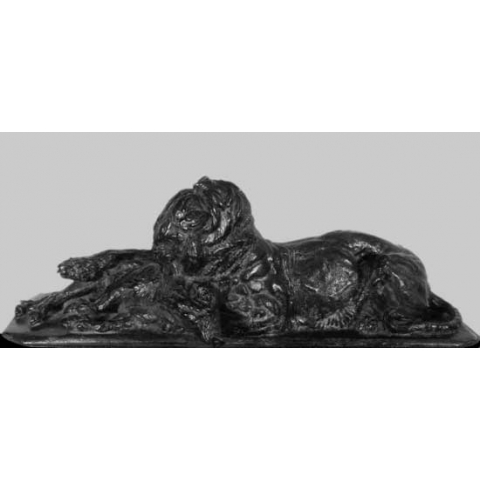 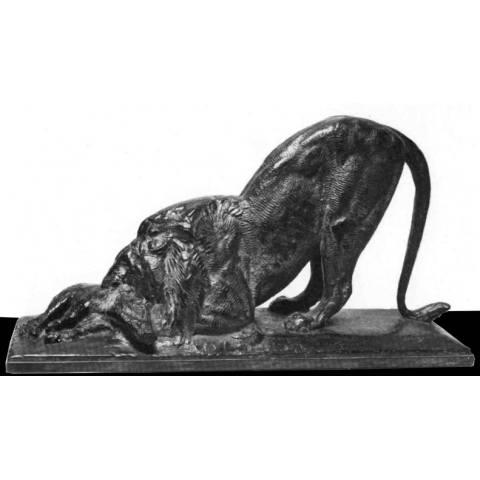 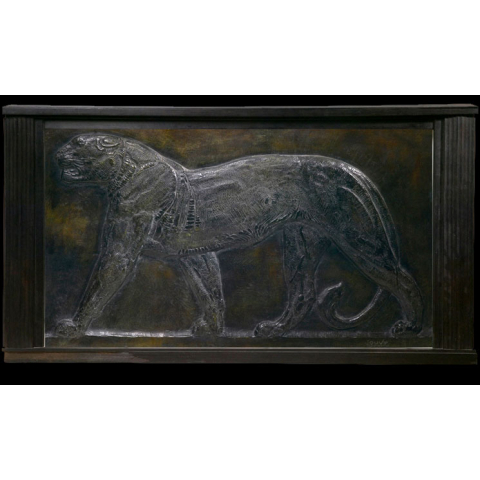 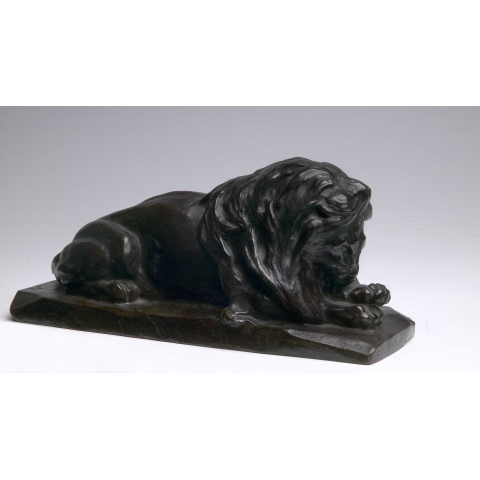